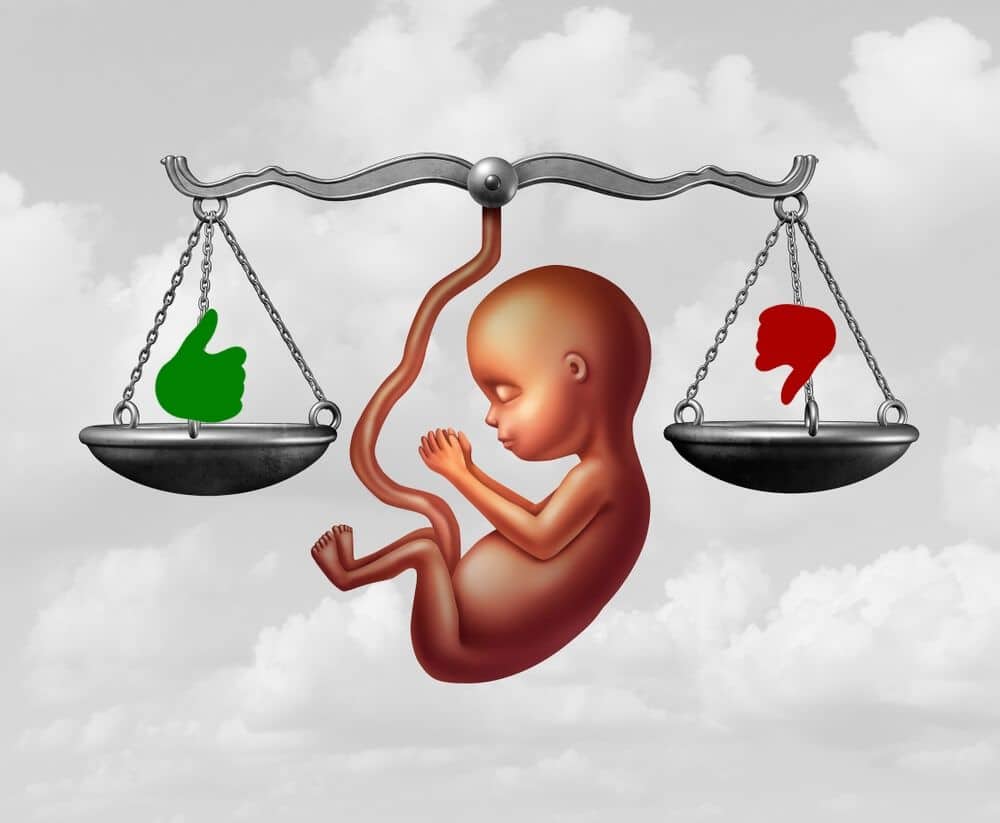 Making an informed decision about health issues is really important. However, making these decisions gets difficult when you come across an unexpected situation. An unplanned or unwanted pregnancy can raise questions for a woman depending upon her current situation. She has various choices to make such as adoption, parenting, and abortion. The final decision depends solely on the mother as she’s the one who’ll be giving birth to the baby. If she isn’t ready to bring the baby into this world, she can consider getting an abortion. Abortion is the termination of pregnancy that involves removal or expulsion of the embryo or fetus before it can survive outside the uterus.

A never-ending debate has been going on over the years as to whether an abortion should be considered a healthy and wise option or not. On January 22, 1973, the Supreme Court of the US declared abortion as a fundamental right. Taking this into account, it gives every woman the right to choose what’s best for her.

There are times when a woman needs someone to advise her while making this decision. While some women feel comfortable talking to a healthcare provider, some of them consider talking to a family member or friend instead. It doesn’t matter whom you talk to. You shouldn’t feel forced to make a decision that is not completely yours.

In this article, we take a look at the pros and cons of abortion, the various types of abortion procedures, and emergency contraceptives available.

What are the Advantages and Disadvantages of Abortion?

On one hand, where the proponents consider abortion as a woman’s fundamental right regardless of any government or religious authority, opponents consider it as the killing of an innocent human being.

The Various Types of Abortion

If a woman chooses to go for abortion, she should be aware of the options that are available to her. Therefore, it becomes essential to seek advice from a medical professional regarding what’s best for you.

A medical abortion involves making use of an abortion kit such as MTP Kit. MTP Kit consists of two medications, namely Mifepristone 200 mg (also known as RU-486) and Misoprostol 200 mcg (also known as Cytotec 200 mcg) that work together to terminate a pregnancy. This type of abortion is performed in cases where a woman is no more than 9 weeks pregnant.

Vacuum aspiration, also known as Suction abortion involves using gentle suction to end a pregnancy. A suction tube is inserted through the dilated cervix into the womb. This pulls the fetus and placenta out of the uterus. This type of abortion is done during the first trimester (12 weeks) or early second trimester of pregnancy (12-16 weeks).

This type of abortion is generally performed during the first trimester of pregnancy. It involves making use of a curette (spoon-shaped instrument) to remove the tissues from the lining of the uterus.

This type of abortion is similar to D&C and involves making use of instruments such as forceps along with suction to empty the uterus. This procedure is generally performed during the second trimester of pregnancy.

Saline abortion involves injecting a saline solution into the sac of the amniotic fluid surrounding the baby. This method is also known as “Salting Out or Salt Poisoning” as the baby is poisoned by swallowing the salt. The skin of the baby gets burned away and the mother delivers a dead baby within 24 hours. This type of abortion is performed during the second trimester of pregnancy (typically after 16 weeks).

A hysterotomy abortion is similar to the C section in which uterus is opened through an abdominal incision and the fetus is removed. This procedure is performed only during late-term pregnancies.

While abortion is available to all women, the need to educate young females about various contraceptive methods is essential. Choosing the right form of birth control can help prevent unwanted pregnancies.

Considering Emergency Contraception As an Option

Types of emergency contraceptives include:

Pros and Cons of Emergency Contraception

It is essential that you take an emergency contraceptive as soon as possible. The chances of becoming pregnant increase as you keep waiting. If you’re looking for a permanent method of contraception, sterilization is for you.

Sterilization in women is a permanent birth control method that blocks the fallopian tubes so that the eggs don’t reach the uterus. It is also known as “tubal ligation” or “getting your tubes tied”. If you are sure that you don’t want any more children or don’t want children at all, then sterilization would be the right choice for you.

There are various ways to do this procedure:

Sterilization doesn’t affect your libido or your ability to have sex. It is performed under the influence of a medical healthcare professional in the hospital.

Pros and Cons of Sterilization

Sterilization is one of the ways to prevent unwanted pregnancies. It is a permanent method of birth control and you should consider your health status, lifestyle, and other factors before deciding if it is the right option for you. Talk to your healthcare provider regarding the procedure in detail.

An unwanted or unplanned pregnancy can be terminated with the help of an abortion. While there are various abortion procedures available, it becomes essential to seek advice from a healthcare professional regarding what’s best for you. While the long heated debate may never seem to end, it is necessary that the final decision should be left to the woman whose fetus is responsible for the birth of a living being. It also becomes important to educate young women regarding the various birth control methods available to them to prevent unwanted pregnancies. An abortion might seem like a feasible option but it should never be seen as a birth control method. A woman who wishes to give birth to a child but cannot raise him/her can put the child for adoption so that he/she can be taken care of.

And if you are not thinking of becoming a parent anywhere in the future, you can certainly go for a permanent method of contraception such as sterilization. Sterilization can help you prevent unwanted pregnancies. It doesn’t affect your sexual performance and has one of the lowest pregnancy rates out of all the birth control methods. Whatever choice you make, make sure that you take help from a doctor and decide what’s best for you and your health.