Premature Ejaculation (PE), also known as Rapid or Early Ejaculation is a sexual dysfunction that makes a man ejaculate sooner than he or his partner would want him to during sexual intercourse. This makes sex less enjoyable for both the partners and also affects their relationship. 1 out of every 3 men is known to experience PE in their lifetime. It occurs due to decreased levels of Serotonin in the brain. Ejaculation is controlled by the Central Nervous System (CNS). When you are sexually stimulated, signals are sent from your brain to the penis. When the levels of Serotonin in the brain are low, the time of ejaculation decreases. As a result, the person ejaculates sooner than expected (in less than 2 minutes). The major causes of PE involve psychological issues such as depression, anxiety, stress, lack of confidence, and problems in relationships. If a person suffers from a sexual disorder such as ED, he is likely to suffer from PE as well. An inability to achieve or maintain an erection and losing control over ejaculation causes performance anxiety. This creates a gap in the level of closeness between both the partners. A person feels ashamed, angry, and loses his intimacy with his partner.
It becomes necessary for the person to talk to his partner about his problem. Talking to your partner and coming out with a possible solution by consulting with a doctor is essential to keep the relationship intact. There are various medicines available in the market that help to treat the symptoms of this problem. These include drugs such as Dapoxetine, Super P Force, Tadapox, etc. These drugs contain an ingredient known as Dapoxetine that increases the time of ejaculation by 5-7 minutes. Dapoxetine is known to increase the activity of the Serotonin in the brain, thereby making you gain control over ejaculation. A single dose is recommended to be taken orally in 24 hours. Follow your doctor’s prescription carefully to achieve the positive results of the drug. 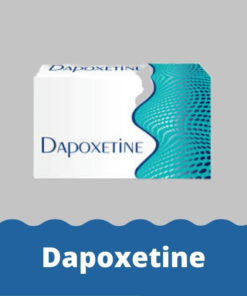 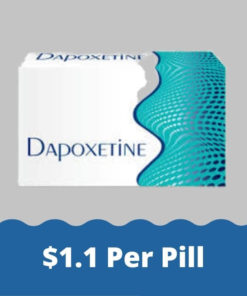 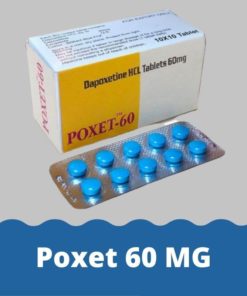 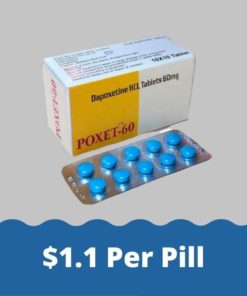 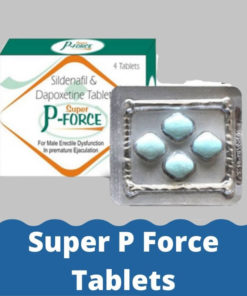 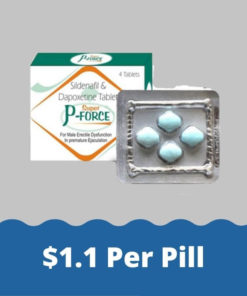 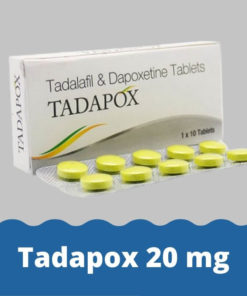 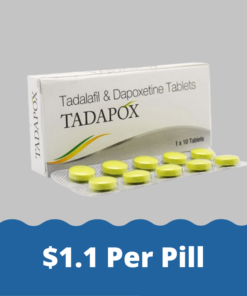 Get 10 pills free on All Orders